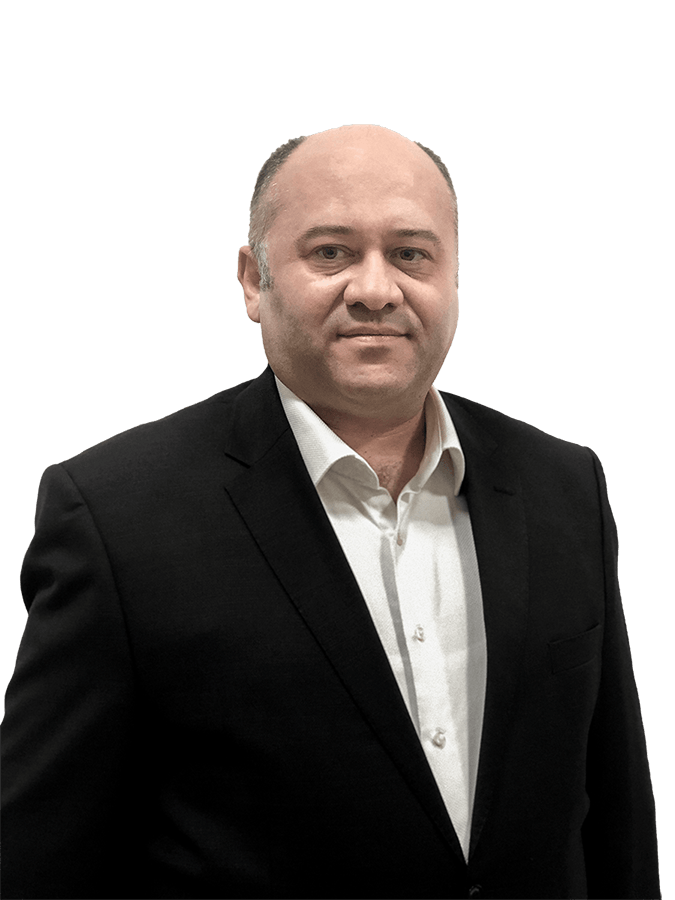 H alil Ersin AVCI was born on 05.21.1977. He attended to Ezine Cevat Paşa Primary School and Ezine Junior High School. For his high school education, he attended to Kırklareli 60. Yıl Medical Vocational High School. In 1995, he started studying History at Ege University. After graduating in 1999, he started to work at the same year at Çanakkale Onsekiz Mart University the Institute of Social Sciences as a Research Assistant. Between 2000-2002, he completed his master’s degree at the Department of Modern History and the History of Turkish Republic, and between 2003 and 2010, he completed his PhD at Istanbul University. During this period, he realized many domestic and international conferences and research studies, many TV programs, 43 documentary films, 13 books, many articles and dozens of national projects. Halil Ersin Avci, who was awarded the World Peace Ambassador in 2008 for his book Canakkale Spirit, returned to Canakkale Onsekiz Mart University, Faculty of Education in 2010. While Halil Ersin AVCI was working at Çanakkale Onsekiz Mart University, Faculty of Education, he was elected as a member of the Prime Ministry Turkish Historical Society (2012-2016), and he is still there, and works nonstop.

Some Of His Books