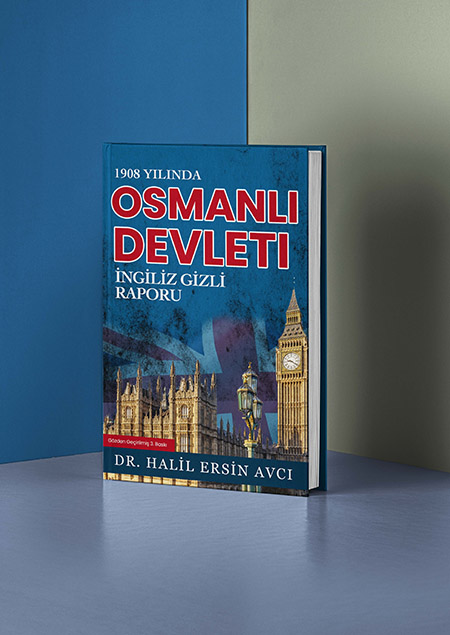 I t is known that the UK has prepared these and similar reports on Turkey and many other states. One of them is the “1908 Turkey Report” by the British Ambassador, Sir Gerard Lowther, which was translated and evaluated. In this report, a general inventory of the Ottoman Empire is given, and the events and developments in the year 1908 from the point of view of Britain are interpreted

Particularly, the information is given about the Armenian activities in Anatolia and the self-criticism of the British ambassador about this issue is remarkable. Besides, the information provided by the Ottoman Empire about health policy, Sultan II. The main contents of the report are the evaluations of Abdulhamid, the invisible aspects of the Second Constitutional Monarchy events and the footsteps of the upcoming Arab uprising in the Middle East. 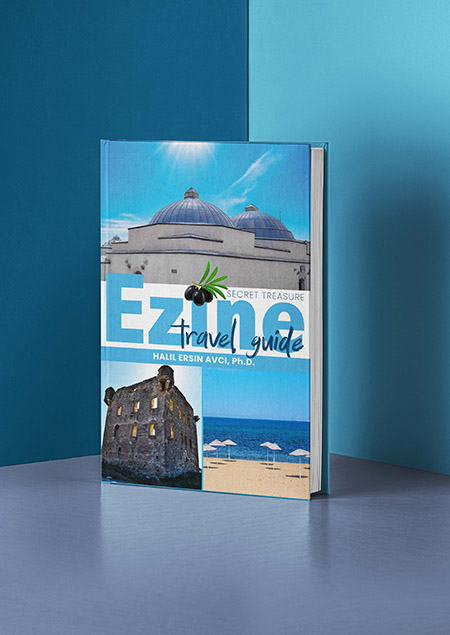